Aluminum foil is used for food and has its unique advantages

Aluminum‘s ability to form any shape and its protective properties make it the most versatile packaging material in the world. Additionally, a key benefit is that aluminum foil, aluminum cans and other aluminum packaging materials can be fully recycled and reused countless times. 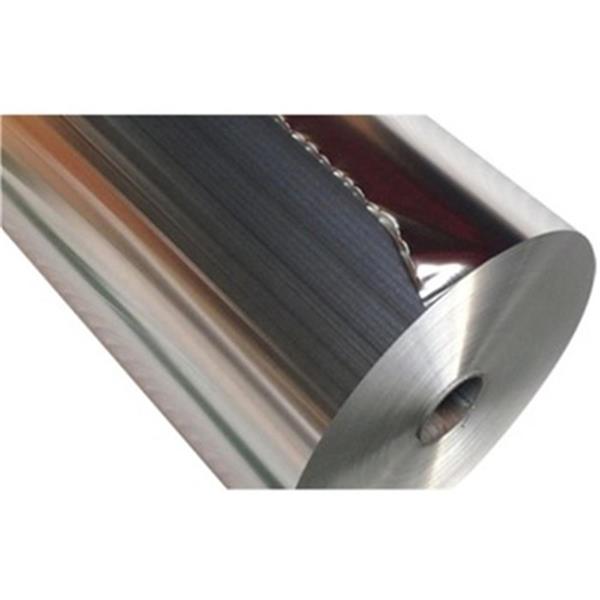 Thin aluminum foil attracts the eye due to its silvery sheen and is a common presence in our daily life. Its unique insulating properties make aluminum foil ideal for packaging almost anything. Aluminum foil is nothing more than 0.004 to 0.24mm thick aluminum alloy sheet, aluminum foil is 8 times thinner than banknotes, but it has a good protection against light, liquid and bacteria.It is because of these characteristics, many foods, medicines, etc which packed in aluminum packaging materials, including aluminum foil, tend to have a shelf life of more than 12 months. 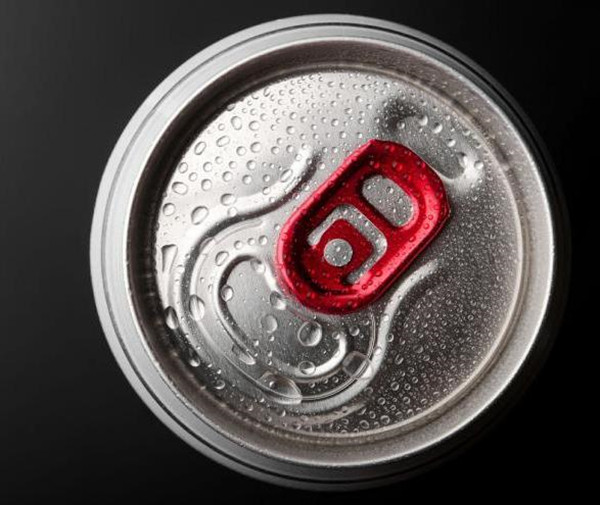 About a quarter of the aluminium foil produced in the world is used for technical purposes in construction, transport and other industries.The majority of all foil production is used to produce various types of packaging foils

Aluminum foil packaging is the most widely used in the food industry.Many foods are susceptible to sunlight, bacteria, etc., which can damage their appearance and make their taste worse.Aluminium foil solves this problem in the best possible way, which is why it is often considered the ideal core packaging material for dairy products, pastries and beverages. For example, dry milk in an airtight package made of laminated foil has a shelf life of 2 years. 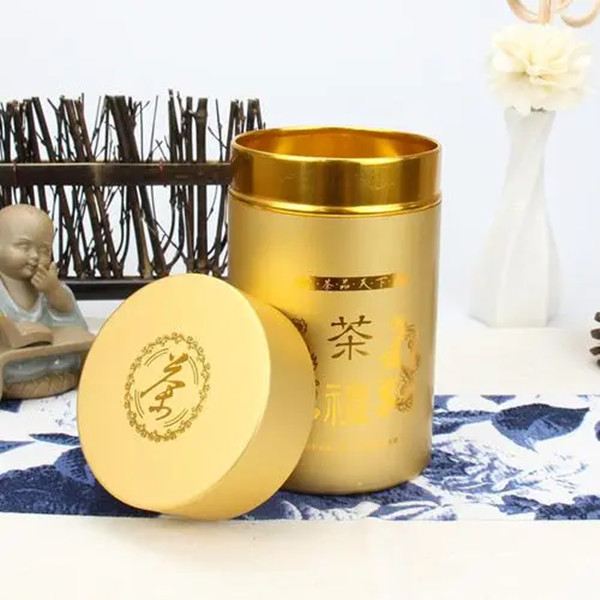 Aluminum foil is non-toxic, so it doesn’t damage the foods packaged inside, but protects them. Aluminium foil is used in food containers, recycling bins, bottle caps, flexible packaging for liquid or bulk food and many other types of containers.

The foil won’t melt from the heat, it won’t lose its shape, and it won’t give any unpleasant smells to the food it’s wrapped in. This means that aluminum foil can be used for grilling and even cooking over an open flame. 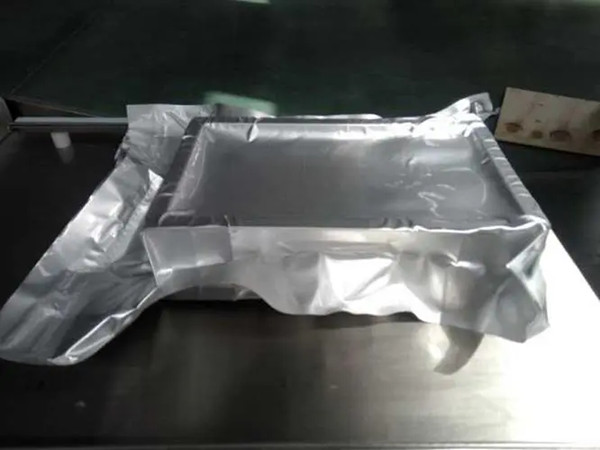 At home, people also prefer to use aluminum foil to store food, especially cheese.Even in the refrigerator, cheese absorbs odors easily, which can change its flavor.Aluminum foil completely solves this problem.Also the best way to bake is to wrap the product in foil first, foil strong enough to easily support the weight of the food you’re baking.

In addition to its great shielding properties, another benefit of aluminum foil as a packaging material is the savings in freight transportation. So when Kraft Foods replaced glass bottles, they doubled the number of beverages they could deliver in a vehicle because the kraft paper packaging itself was only 6.1 percent of the beverage’s weight. 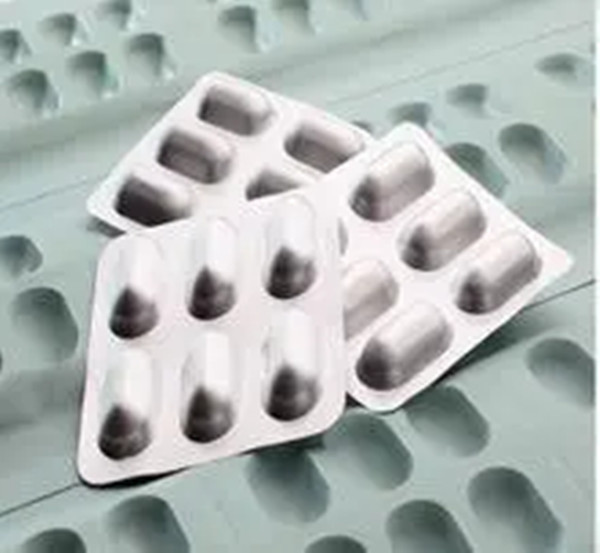 Pharmaceuticals are another important product in foil packaging.Once a drug is manufactured, it must be unaffected by these elements for an extended period of time, usually several years, because exposure changes the properties of the drug. Aluminum foil is used in the packaging of various medicines such as pills, capsules, creams, lotions, liquid and powder medicines. Aluminum foil provides 100% protection from light, moisture, oxygen and other gases, as well as microorganisms and bacteria.

Wine makers, who are fairly conservative, are also now increasingly using aluminium stoppers in their bottles. Britons started using aluminium stoppers in whisky bottles as early as 1926, but the wine industry hasn’t embraced the idea for a long time. Tests carried out later found that one in 20 bottles of the classic cork spoiled the aroma. In contrast, the aluminum cover cuts off the flow of oxygen, which “ages” the wine like traditional cork.

Aluminum cans are the most environmentally friendly and recyclable containers in the world.Beverages in aluminium cans retain their taste after production and offer 100% protection from elements such as oxygen, light, moisture and other lements
Also, the aluminum can itself will not rust or lose its properties in any other way. More than half of the aluminum that exists today will be recycled. In some countries, the proportion of aluminum cans in circulation is much larger than in others, for example in Germany, 95% of beverages contain aluminum cans. 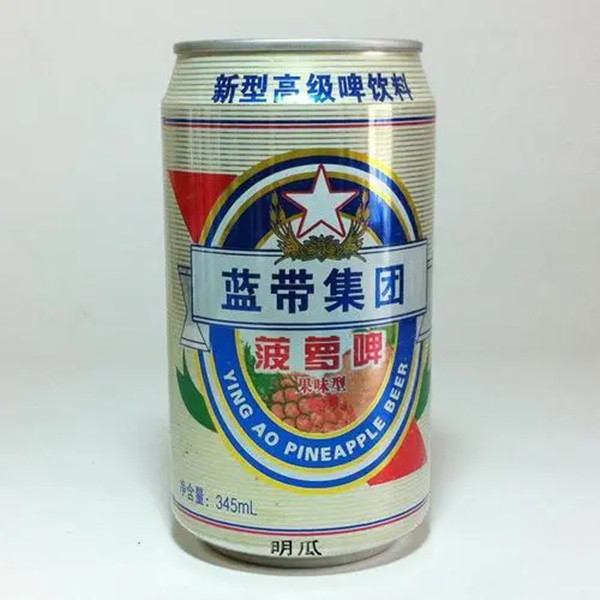 On average, it takes only 60 days to create an aluminum can, fill it with a drink, deliver it to a store, sell it to a customer, recycle it, and make a new can from it. This is a process that can be repeated indefinitely.

Aluminum may be more expensive than glass, but using aluminum in production is 3.5% cheaper than using glass. For example, when beverages have to be transported over long distances, aluminum cans can save a lot of money because they are lighter than bottles and won’t break. A modern 0.33 liter beverage can weighs about 25 grams and has a wall thickness of no more than 0.08 mm.

Aluminum canned beverages made their debut in 1958, when both companies offered beer in aluminum cans. First, Caesars Aluminum produced aluminum using the tin can production process that existed at the time. Another company called Adolph Coors formed a joint venture called Aluminium International with Beatrice Foods Ltd in 1954 to produce aluminium everage cans. To this day, both companies are debating which one was the first to use aluminum beverage cans.

Global aluminum can production capacity exceeds 250 billion cans per year. 40% of the production capacity is in the United States, with Japan in second place, followed by Brazil and China. More than half of the world’s aluminum cans are recycled. More than 113,000 cans are recycled every minute. It is estimated that recycling an aluminum container can save enough energy to keep a 100-watt light on for nearly four hours. Thus, the annual energy savings of recycling aluminum cans are equivalent to 20 million barrels of oil or 12 billion kWh of electricity.